Born in 1904 in Elberfeld in the Rhineland (now a district of Wuppertal), studied political science in Cologne, Bonn and Vienna, then studied art in Vienna at the Academy and in Munich.

In 1931 he settled on a farm (“Rutarhof”) in the bilingual part of Carinthia, which became the center of his life and artistic work. In the same year he traveled to Berlin and received friendly support from Emil Nolde, from whom he also received important impulses for his work.

1934-1935 Exhibitions in Berlin, Bochum and Cologne. In 1937 his paintings were confiscated by the Nazi regime, part of it came to the travelling exhibition “Degenerate Art”, a large part was destroyed. After the military service return to Carinthia, then the most fruitful creative phase with numerous exhibitions at home and abroad.

1968 the opening of the Werner Berg Museum of the city of Bleiburg, where in the summer months, in addition to a permanent exhibition of works, important exhibitions of Austrian and German artists from the surroundings of Werner Berg take place.

Werner Berg died in 1981 on his Rutarhof, just as his art was being given an ever-increasing recognition. 2004, the 100th anniversary of the The most important retrospective of his works to date took place at the Austrian Gallery Belvedere in Vienna.

Another highlight was the extensive exhibition of his works in Beijing and Shanghai in 2013. 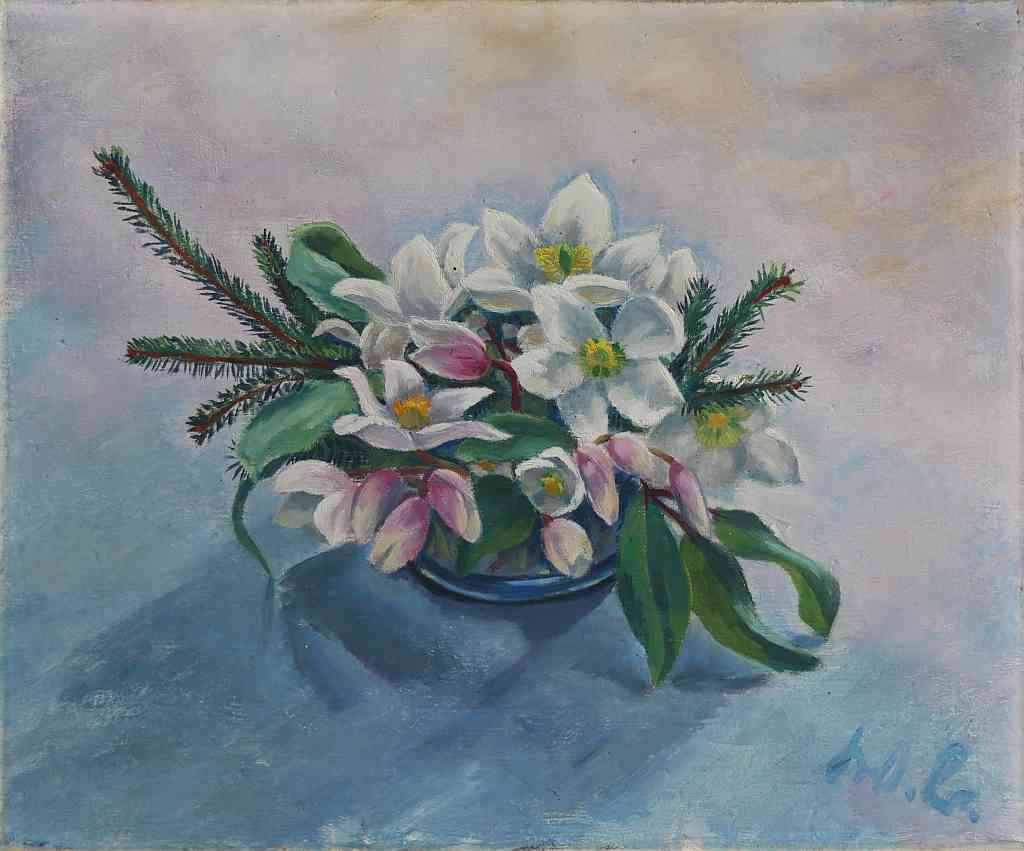