1904 studies at the School of Applied Arts in Vienna together with Oskar Kokoschka, 1907 change to the Academy of Fine Arts, where he meets Wiegele and Isepp.

In the following years more and more stays with the two colleagues in Nötsch in the Gailtal, which becomes his new home. Participation in the much acclaimed “special exhibition painting and sculpture” in the premises of the artist association Hagen in Vienna.

Thanks to a collaboration between Gustav Klimt and Carl Moll, he traveled with Franz Wiegele to Paris in 1912, then to the Netherlands and southern France, where he stayed until the outbreak of the First World War.

In 1918 he participates with Boeckl and Schiele in an exhibition in Klagenfurt. In the 1920s attempt to found a private art school in Nötsch.

1928 gold medal at the exhibition “German Art” in Dusseldorf, then teacher at the academies in Prague, Karlsruhe and Stuttgart, where he stays until retirement in 1943.

Numerous exhibitions at home and abroad.

His male nudes – oil paintings and drawings – do not have the avant-garde aspiration that made his fellow student Egon Schiele world famous, but they give him the leading position within Austrian Expressionism when it comes to color or – in drawings – to spatial definition of the male body. 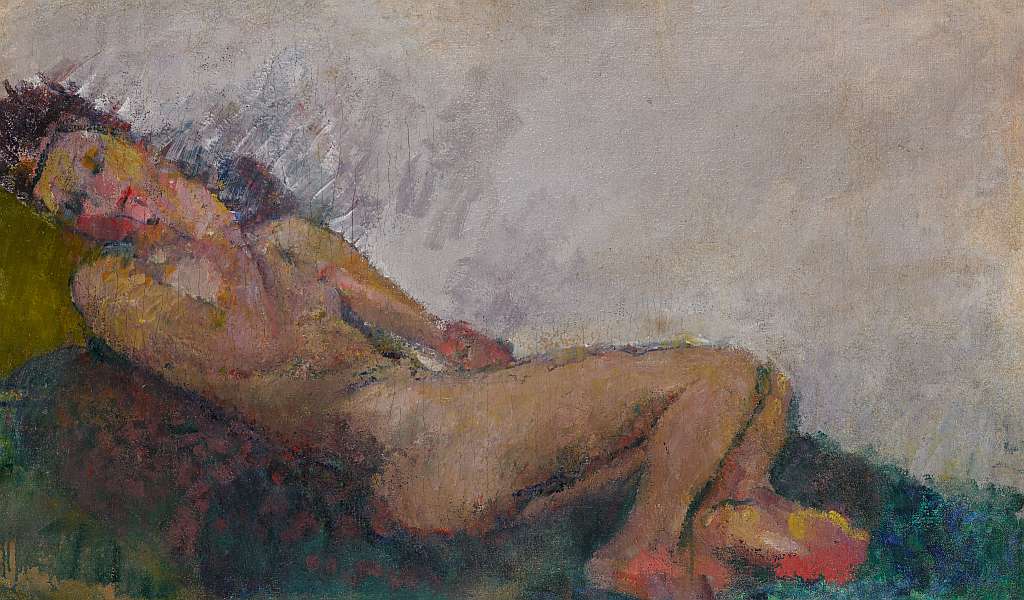 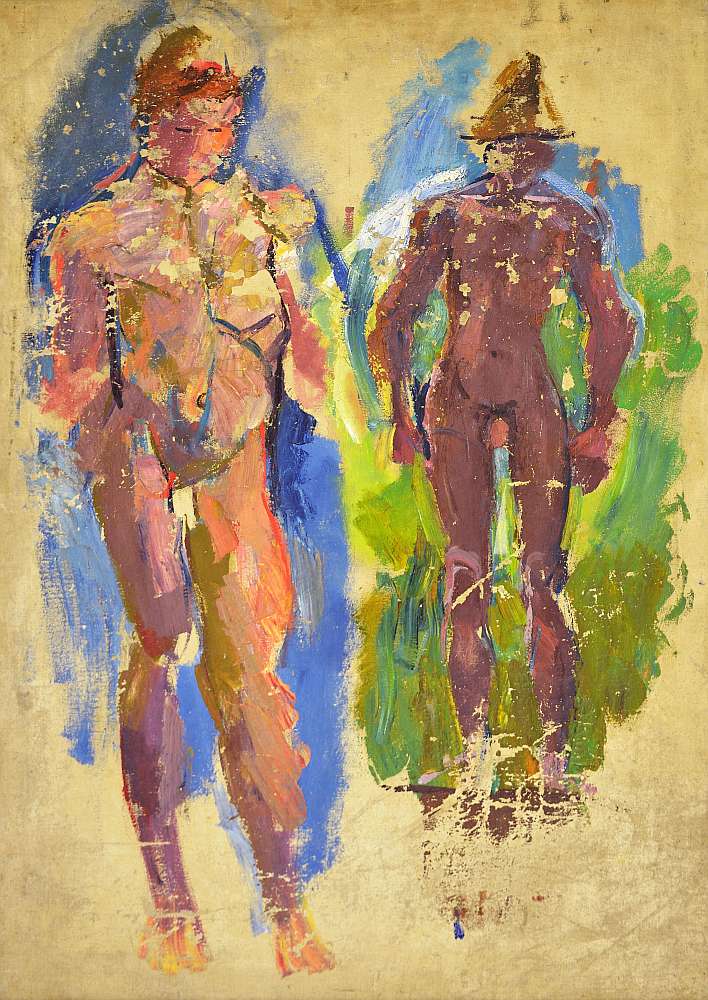 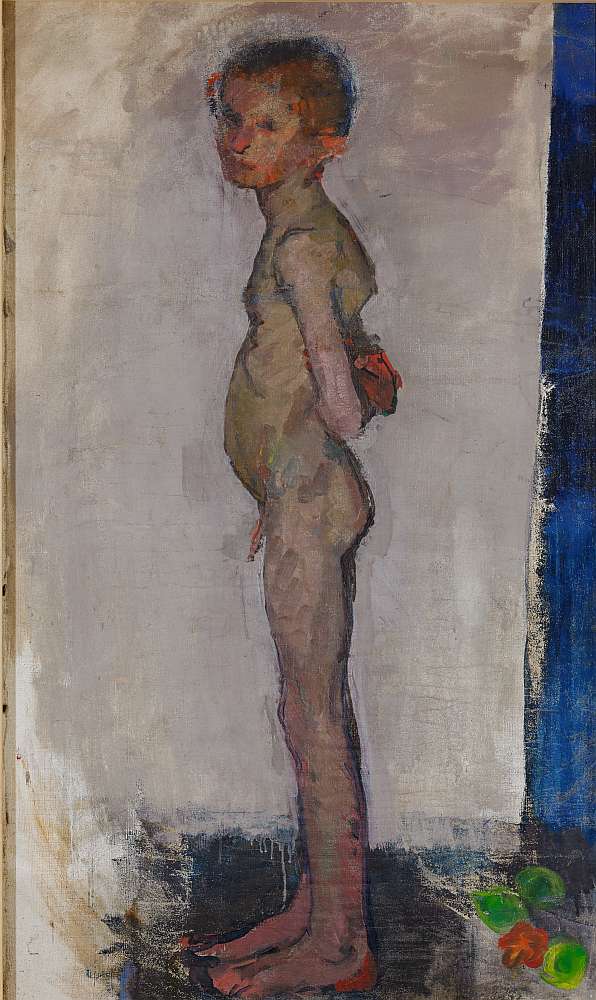