1912-1918 Studied architecture in Vienna, at the same time a strong interest in painting and first exhibitions. In the 1920s Boeckl belonged to the circle of friends around Adolf Loos, together with Karl Kraus, Arnold Schönberg and Oskar Kokoschka. He integrated the entire European modernism into his painting and became a role model and teacher for a whole range of Austrian artists, especially when he became a professor at the Academy of Fine Arts in Vienna in 1935.

In 1946, the Academy, of which he was rector at the time, dedicated a large exhibition to him, through which he was able to establish himself as the most important Austrian artist of the post-war period. He participated in the Venice Biennale in 1932, 1934, 1936, 1950, and 1964.

In 1956 Boeckl received the internationally renowned Guggenheim Prize, in 1958 he participated in the Brussels World Exhibition in the show “50 Years of Modern Art”. A major retrospective took place in Vienna in 1961 on the occasion of the opening of the museum of the 20th century and also there in 1964 for the 70th birthday of the artist. 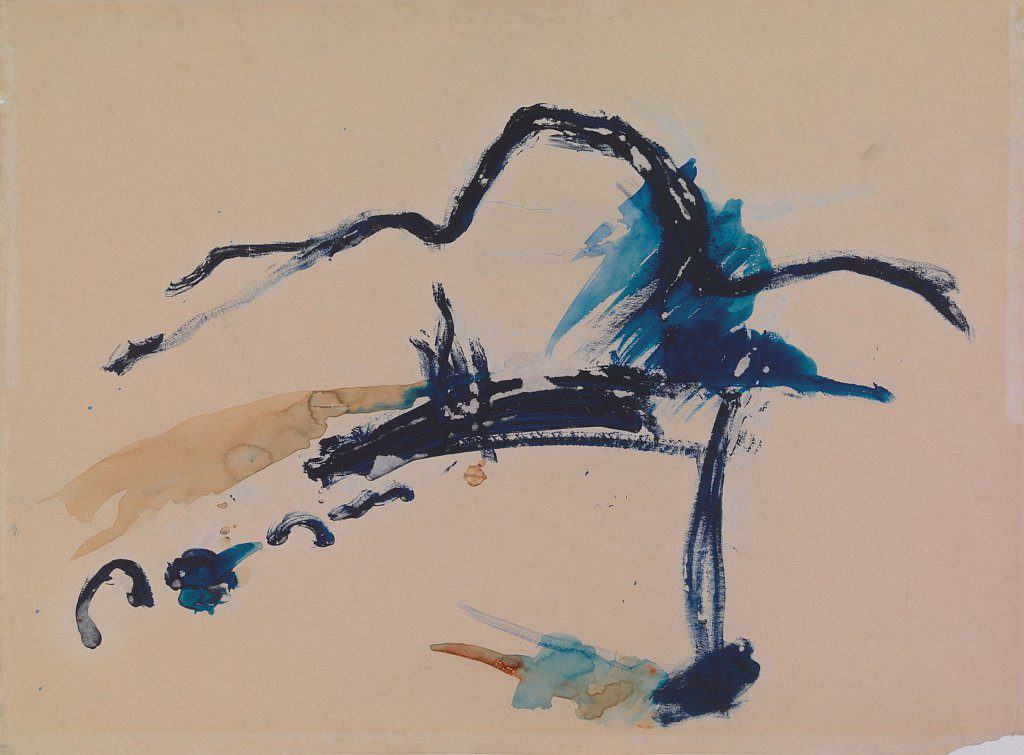 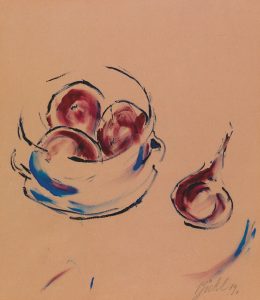 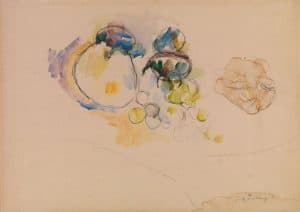 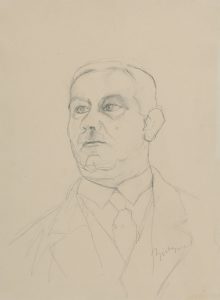 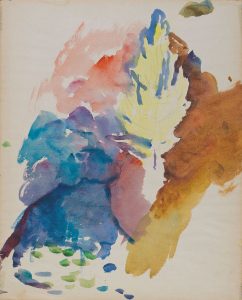 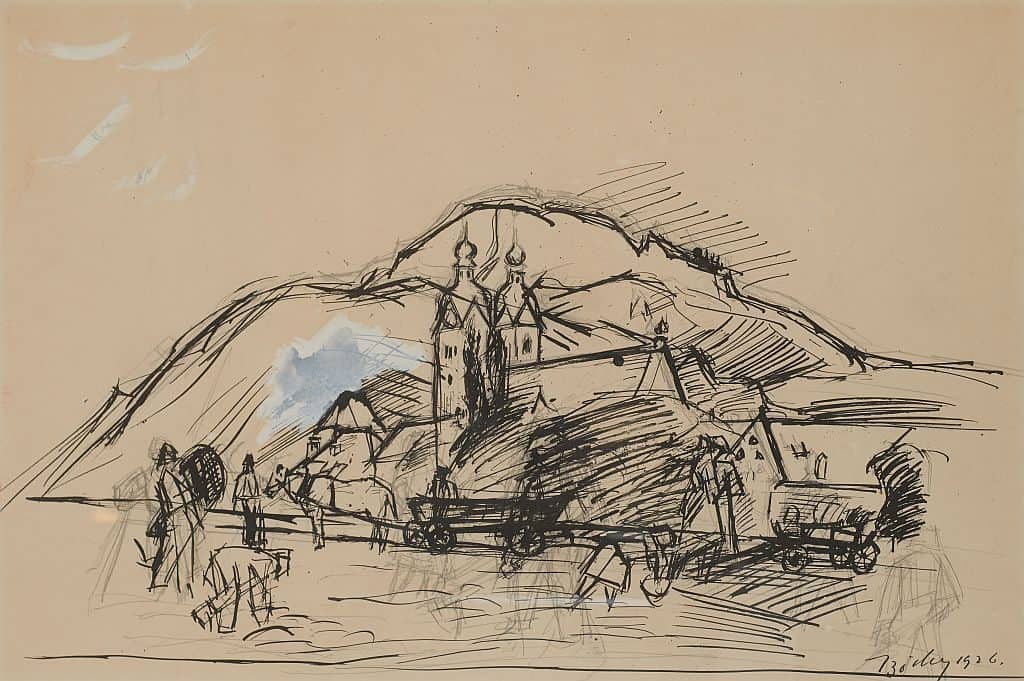