Hoke was born in 1927 in Warnsdorf in northern Bohemia and came to Austria with his parents in 1945. After graduating from Klagenfurt Gymnasium, studied at the Vienna Academy of Fine Arts with Robin C. Andersen. Early recognition through public procurement.

His 1956 frescoes at Klagenfurt station became particularly famous, and because of their (too) modern style, they met with a strong reaction from conservative circles in the country.

In 1962, Hoke settled in Saager Castle, south of Klagenfurt, where a centre for design and visual arts in all its forms was gradually being established. In the 60s and 70s he devoted himself intensively to painting, especially to the representation of the landscape and the women’s body.

From 1974 until his retirement in 1995, Professor of Artistic Design at graz Tu. In the 1980s, one of the instructors at the International Summer Academy of Fine Arts in Salzburg was one of the instructors. In addition, he is in charge of several projects in the field of artistic design of public buildings. Numerous exhibitions at home and abroad – for the 80th anniversary of the major retrospective at the Museum of Modern Art carinthia.

Works by Giselbert Hoke available in our gallery: 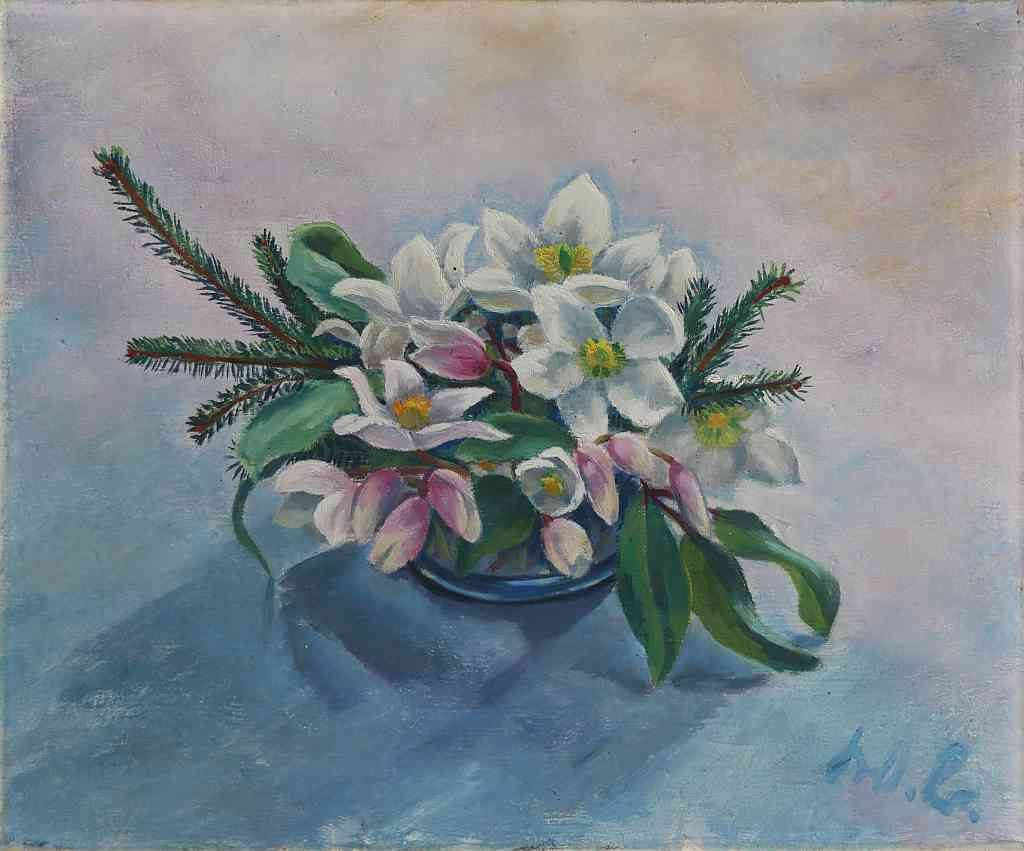 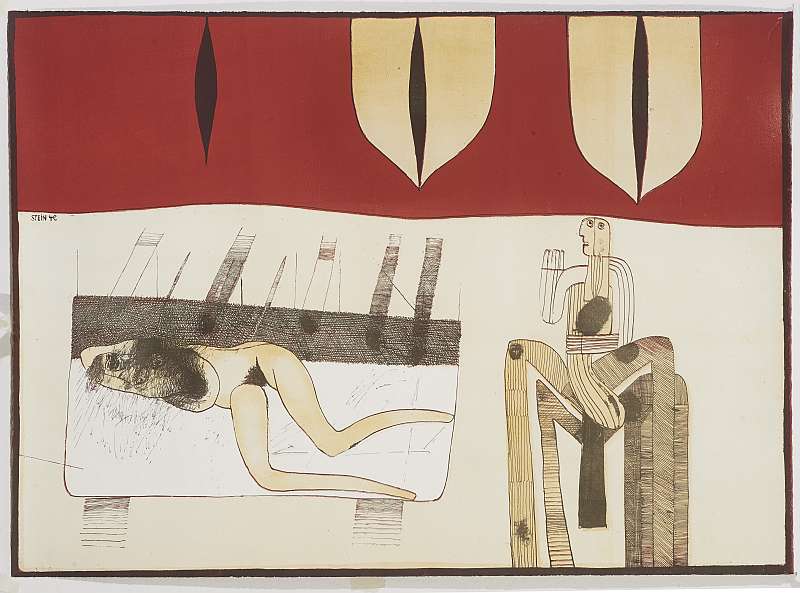 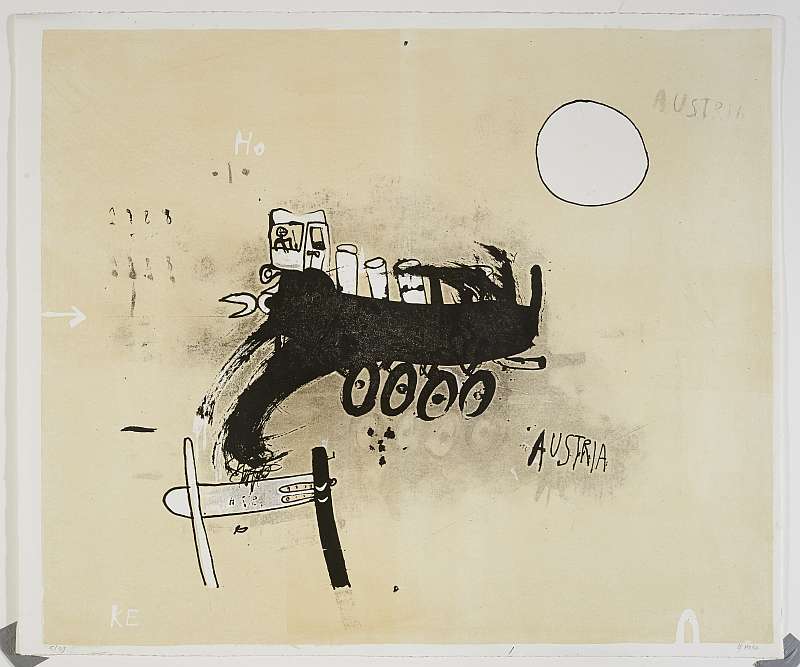 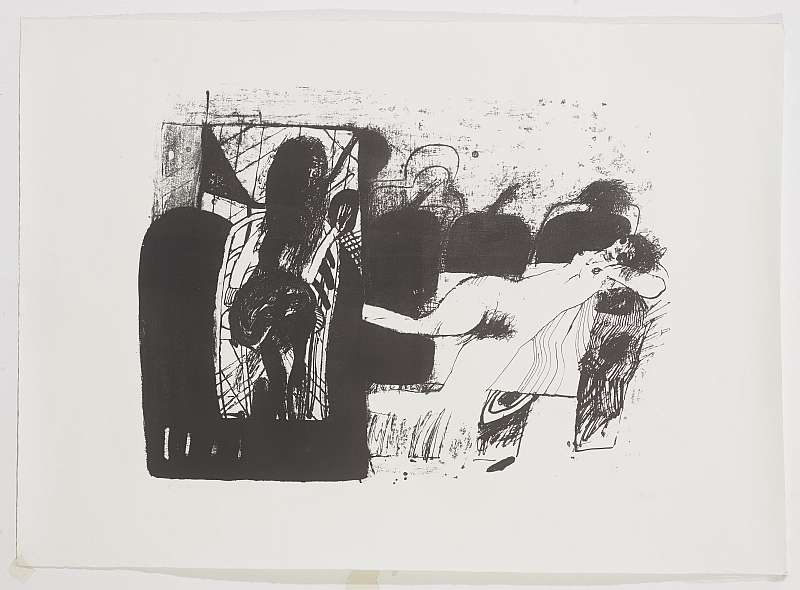 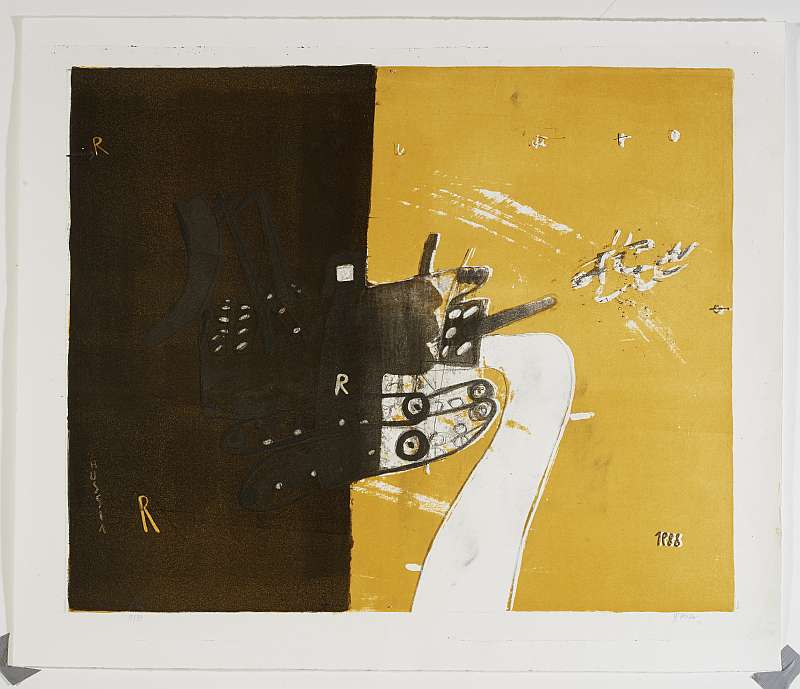 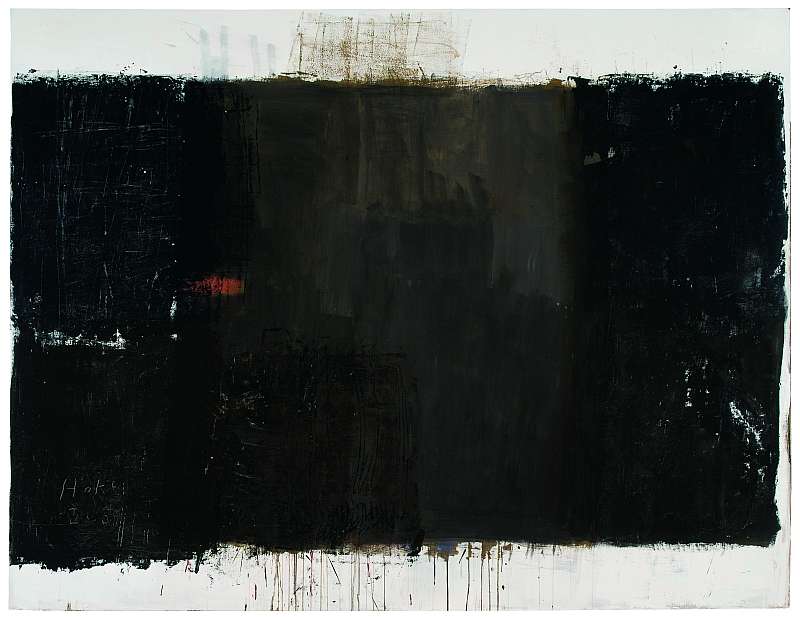 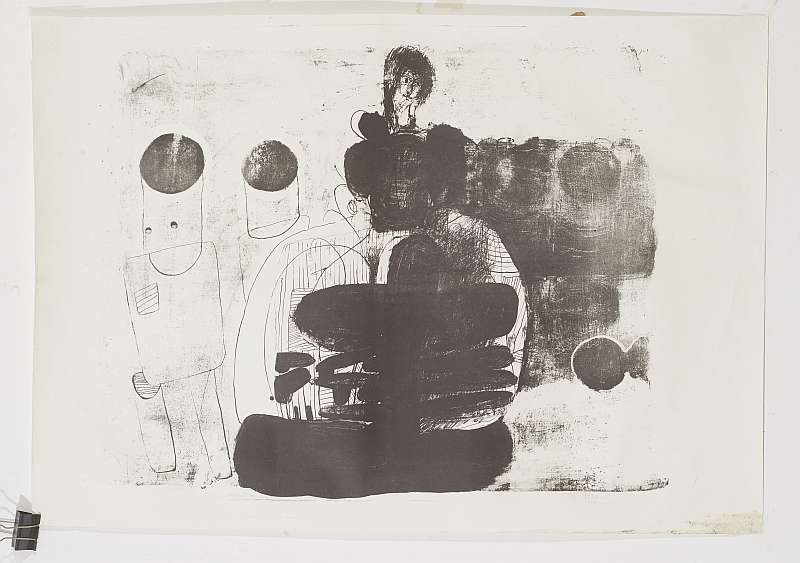 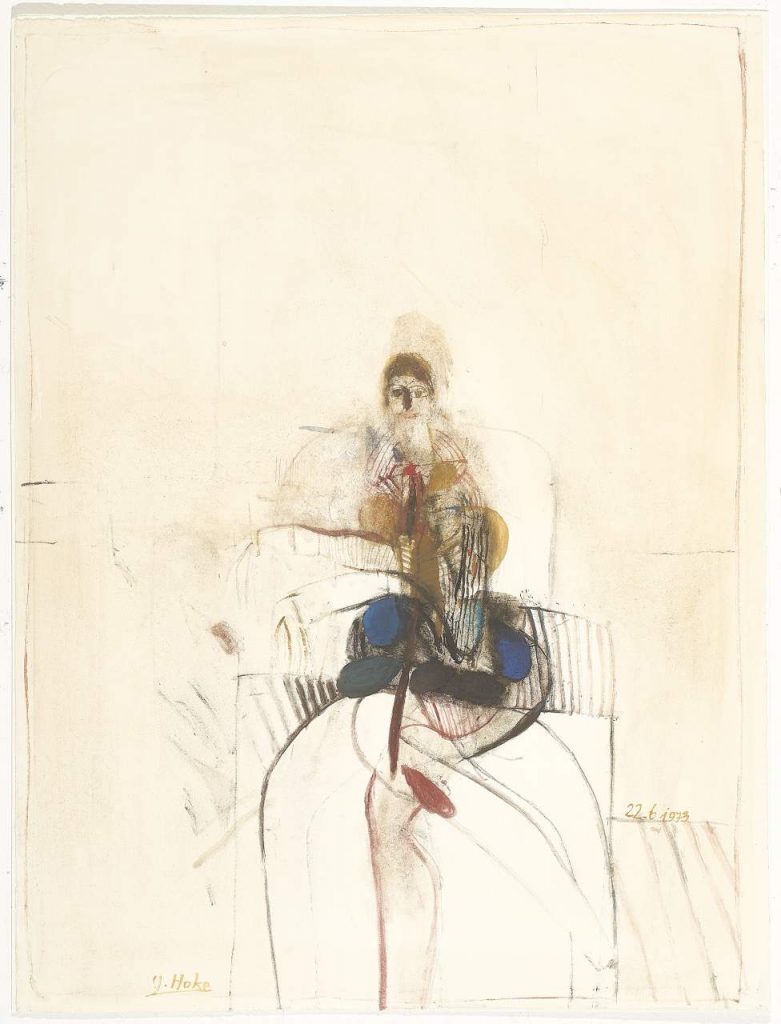 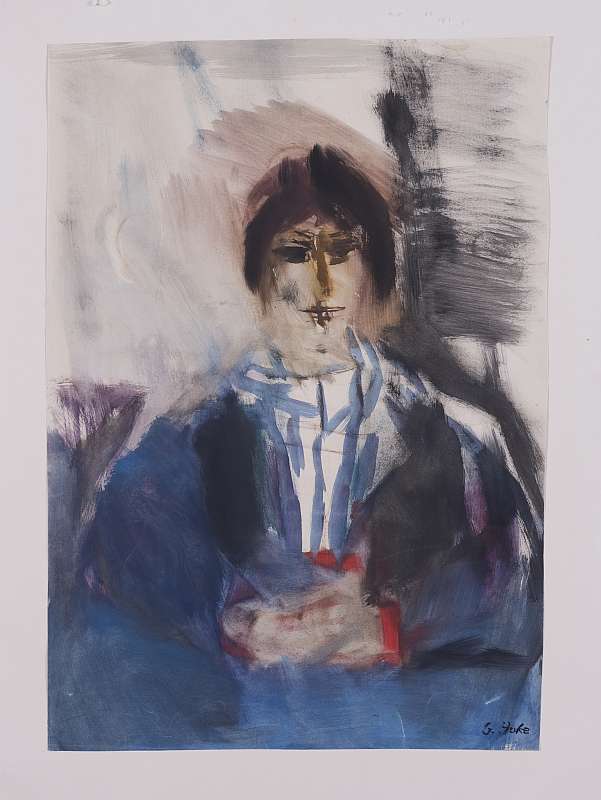