After an art study in Dresden was prevented by the war, registration 1946 for the School of Applied Arts in Salzburg. Instead of studying, he begins to paint as an autodidact and also earns money with arts and crafts. He becomes a pupil of Max Peiffer-Watenphul, who also found his new home in Salzburg. Wider learns through him other painters and sculptors know u.a. Agnes Muthspiel, who becomes his first partner.

Beginning of an intensive exhibition activity, besides important acquaintances with the composer Gottfried von Einem and the stage designer Caspar Nehrer. Several trips to Italy, especially to Tuscany and the island of Ponza.

1951 founding member of the “Salzburger Gruppe”, 1952 contact to the circle around Hans Weigel in Vienna, 1965 catalog raisonné of the printmaking, with which he became known to a large circle of interested parties. From 1975 almost annual trips with his wife Burgi (nee Lobisser) to Italy, southern Styria and the peninsula Mani in Greece. The southern landscape – the sea, the villages, olive groves, vineyards (including the southern Styrian) – is the main motif in the art of Herbert Breiter.

He saw his task as an artist in bringing these special moments in nature and their beauty closer to the viewer for the duration. 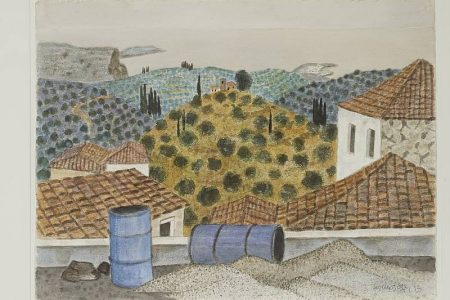 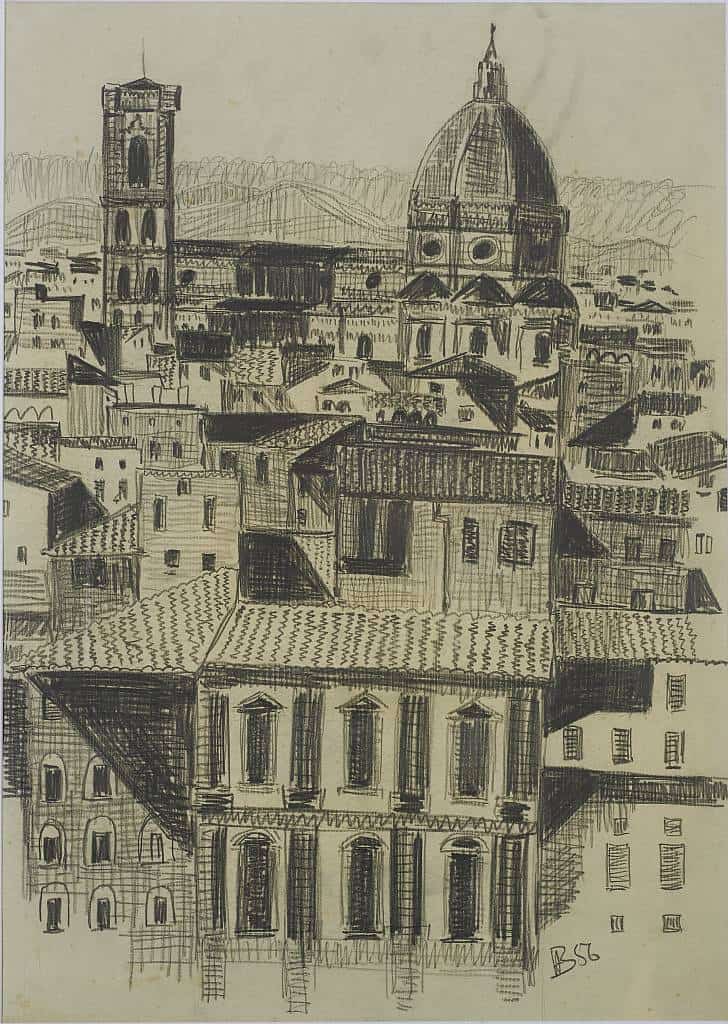 Houses and mountains in Mani, 1993 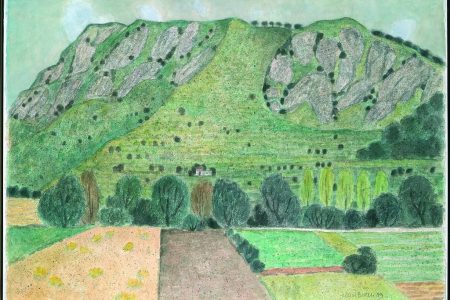 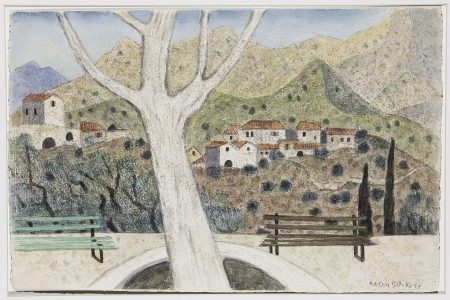 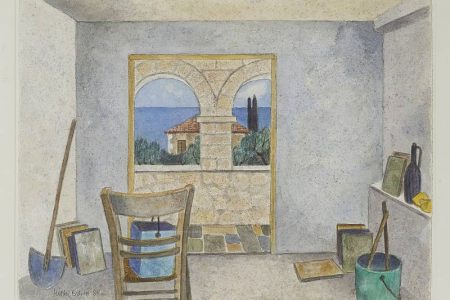 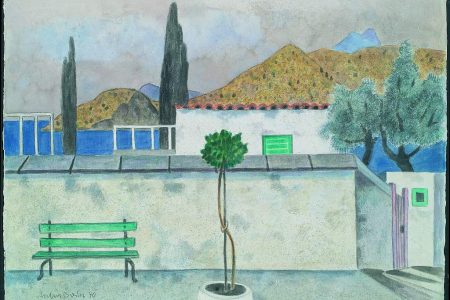