In the following years she commuted between Austria (Vienna, Bleiburg) and New York.

Numerous exhibitions in Austria and the USA.

1991-92 Teaching at the International Summer Academy in Salzburg. 1994 Beginning of the preoccupation with glass – the first “Venetian Heads” were created in cooperation with the workshop Berengo on the island of Murano near Venice, which were presented for the first time in 1995 in the Austrian Gallery in the Belvedere to a larger audience.

Another retrospective was dedicated to her by the Austrian Gallery in 1998, one year after her death. 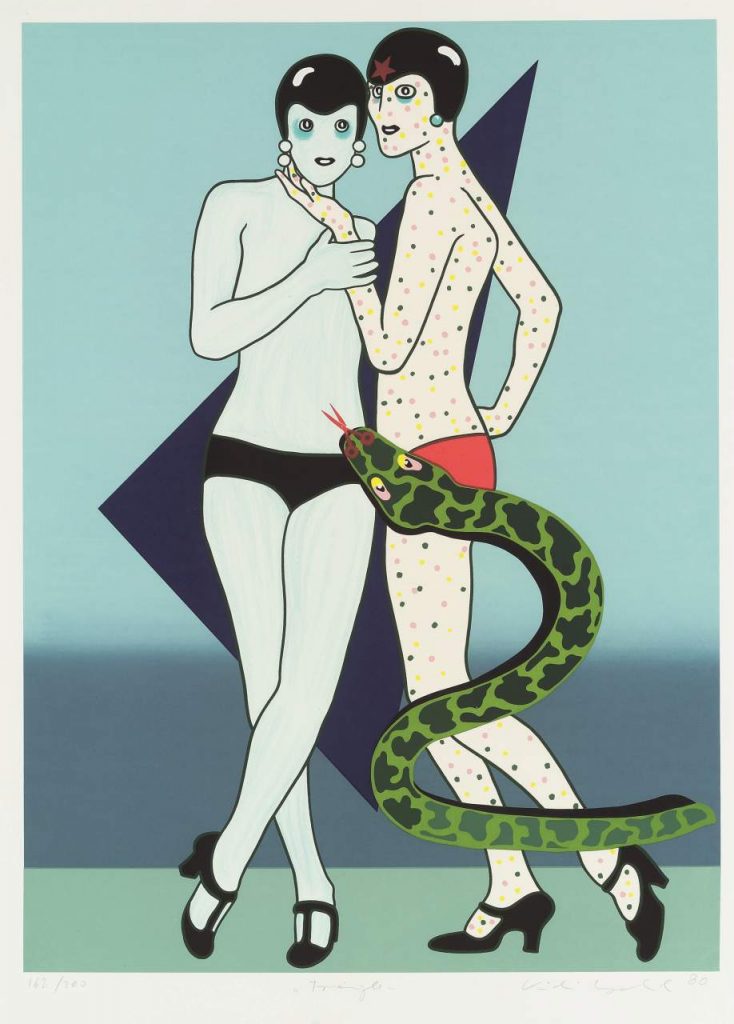 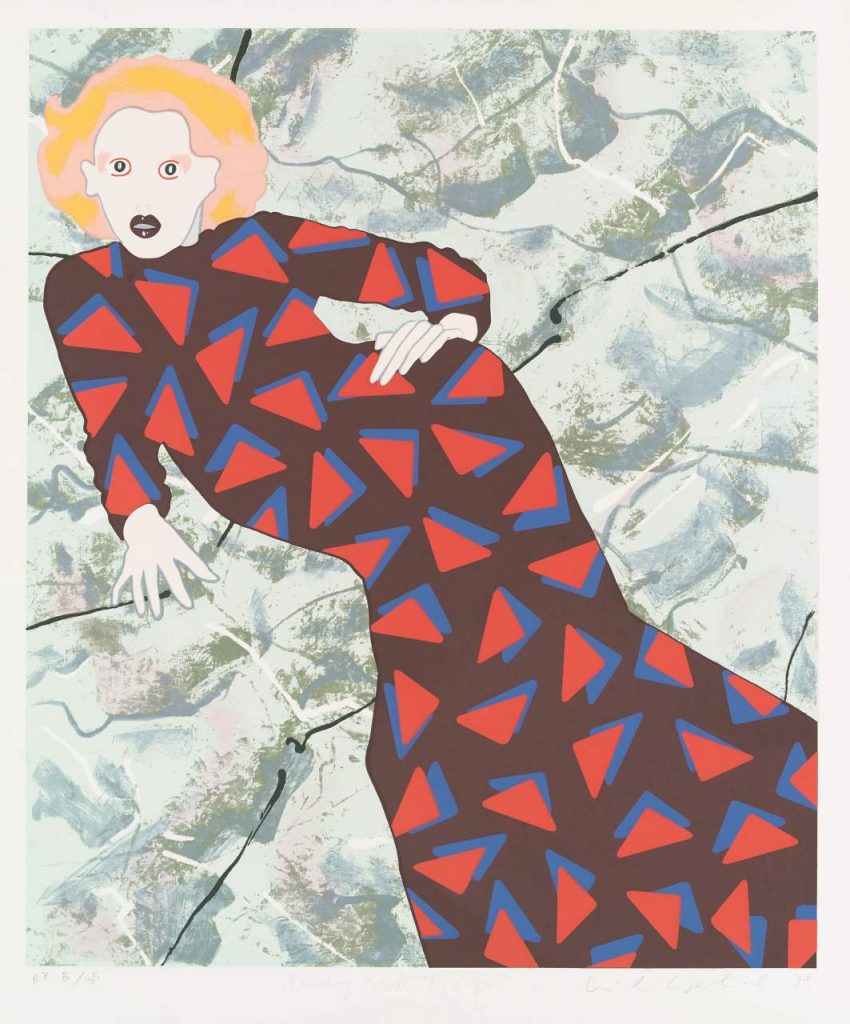